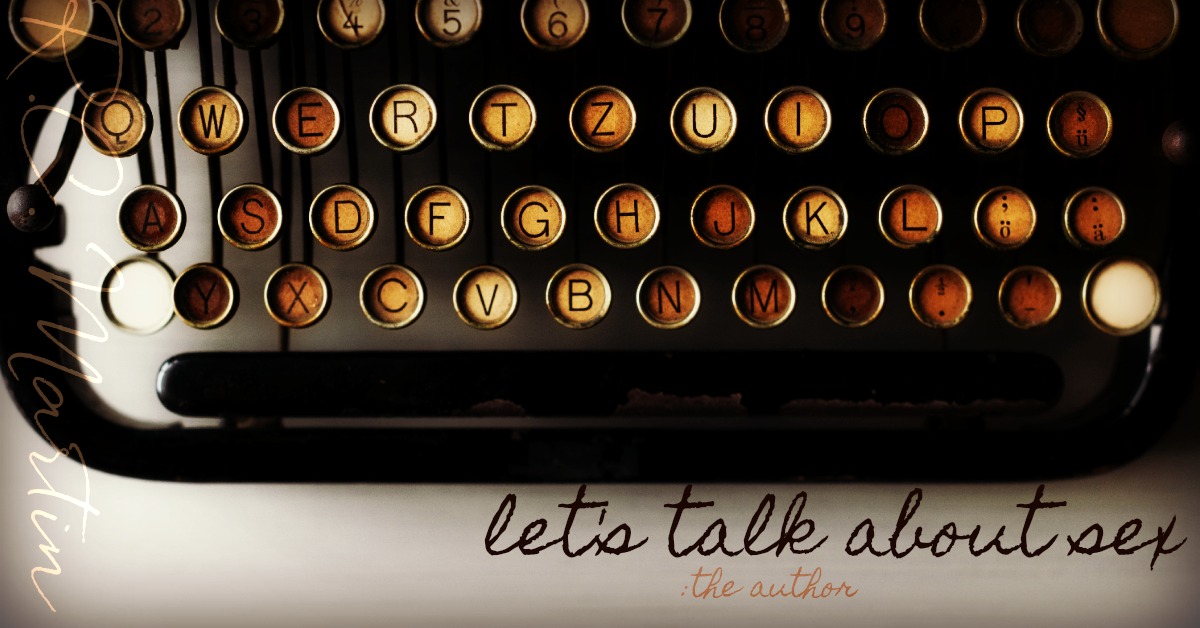 This post is long overdue - so let me skip the excuses and jump right to the point.


In this final installment to my little series, I want to touch on this topic from the perspective of me as an author. My stance from this headspace is probably the most simple and straight forward - not because I'm somehow detached from the concept of sex and all that it seems to mean in society, in fiction, or even in my personal life; rather, it's almost as if I don't have to be held accountable because it's not about me. It's not about me at all.

I've said it before, and I'll say it again: I write character driven fiction. Basically what that means is, my stories would never go anywhere and I would never finish them if I didn't relinquish my control to the characters themselves. Nine times out of ten, I don't write with an outline. All I need to dive into a project are, like, three things. I need to know my hero and heroine for precisely who they are (or who they want me to think they are) at the moment in time their story begins. I need to know the conflict they are inevitably headed into, and I like to have a general idea of how the story ends. That's it. Everything else comes when I let them take over.

It sounds crazy (or awesome, depending on how you look at it) but I know my characters better than my closest friends. Once I name them and develop their backstory, I can talk about them as if they are real and sitting in the room with me. You could ask me what they'd do in any given situation, and I could think of an answer for you - not because I've thought of every scenario in which they could be placed and have plotted out a response, but because I know them and how they would respond. That being said, their relationship with sex is unique to them. As an author, it's not my job to define it, explain it, or justify it...in fact, my only job is to describe it.


And to me, as an author, that's exactly what sex is - a conversation.

Leo Vollucci is a man of very few words. If you've read Guarded and Tethered you know this to be true, and you know why. You also might understand that when people ask me which of my novels is the raciest, I always point them to Guarded. Now, I didn't write that much sex because I was trying to be another lemming - I wrote it because that's how Leo expresses himself.  Every touch between him and Jill is a conversation; he speaks loudest with his hands. I'm so convinced of this that when I got a review that complained about how conflict resolution seemed non-existent because my hero and heroine just ended up in bed, I wasn't bothered. I just smiled, accepted the fact that that particular reader didn't speak Leo's language - certainly not the way Jill does - and I moved on with my life.

Sage McCoy, my rocker with a dirty mouth, has the ability to be both gentle and rough. While he has no trouble using his voice, his affection adds another layer - another dimension, if you will - to his character. He understands his heroine; he understands that his touch brings her an assurance his words cannot; and he's more than happy to fight for her with kisses and orgasms.

When I wrote Fool For You, I got some nasty reviews because Judah St. Michaels, my hero, had sex with other women. (Don't worry, that's not really spoiler...happens in, like, the first chapter.) I think what made readers even more upset with me was that I didn't just mention the sex, I wrote an entire scene, like I would write any other. Apparently, in some rule book, that's a no-no. Except, Judah was a man-whore. Judah was a man who fled from love; even worse, he fled from any romantic attachments at all. Now, I could have told the reader that...or I could let Jude show them. I chose the latter.

As an author, I could opt to fade to black every time my characters were ready to engage in sex. Sometimes I do. Sometimes I'm like - okay, guys - I've seen enough. You two have fun. I'll catch you on the flip side. But other times, it feels irresponsible of me to skip the intimate moments. It's during those times that my readers can witness my characters in a vulnerable place and see how they respond. So much can be said or expressed in a sex scene that has nothing to do with the actual act, and everything to do with what the characters are feeling, how they're changing and evolving. Sometimes the sex is good. Sometimes the sex is bad. That sort of information is part of the plot.

At least it is in my world.

All in all, I suppose what I'm trying to say is, at the end of the day, sex is just part of the game. We are sexual beings. It's how God made us. We can't help it. And sometimes, I'll get judged for what I write, or someone will misinterpret my intentions - but that's part of the game, too. What matters most to me is that I remember what my objective is and constantly strive to be a writer with a strong sense of integrity.

I tell stories of love. And sometimes, they turn out quite sexy...

Does my sexiness upset you?
Does it come as a surprise
That I dance like I’ve got diamonds
At the meeting of my thighs?
-Maya Angelou 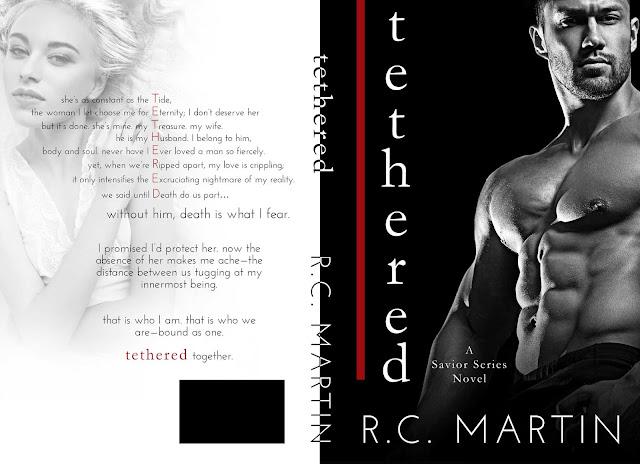 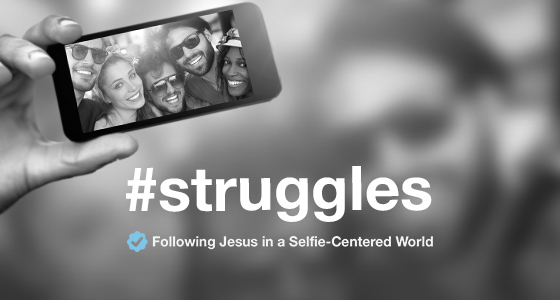 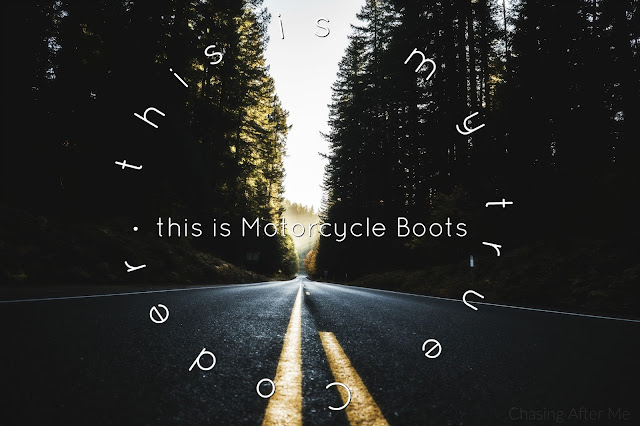