how I come up with new story ideas

on October 25, 2018
I've got more than a dozen stories published, and twice as many ideas that are just floating around in my head, waiting for their turn in line. I think as a writer, part of the drive that beckons you to get your idea down on paper is spurred on by the reality that there's not enough room in your head to keep all the ideas - so you have to get some out. And then you just keep going, because the ideas don't stop coming.

At least, that's how it is for me.

My story ideas come from two places, generally speaking. What I'm writing and the "what if" space.
Of the 17 titles I've published, only four of them have come from the "what if" space, and the rest came from my propensity to create secondary characters who were never destined to stand in the wings and just outside of the spotlight forever.

The Promises We Keep was a re-write. The original idea actually came from a real life relationship. I was working a summer job and one of my co-workers told me about her boyfriend and how they had decided to split for a year - just to make sure that they were it for each other. It seemed crazy. But also kind of amazing. And I thought...what if? That one novel turned into a series that consists of seven books; it also inspired a spin-off series with four more books. I kept unintentionally (and happily and gratefully) creating characters who were broken and alone or both, and I needed to fix that. Need being the operative word. So Much More -  Sarah and Brandon? I never would have chosen those names for my main characters. Ever. Turns out, they chose me. (This, of course, has made me smarter and more strategic about naming my secondary characters.)

My second what if came about when I was invited to be a part of an anthology. I had to create a character who had a beard. That was it. Well, I didn't have one of those - so I dreamed one up. A rockstar - because who better to pin a short story about than a guitar legend? Turns out - I couldn't leave well enough alone, my short story had a sequel, that came in the form of a novel, which then inspired another spin-off series that currently has three novels with two more still floating around in my head.

While all my stories hold a special place in my heart, my what if ideas are the ones that really excite me. Most recently, my what if ideas are challenges I put before myself. Like, what if I were to write a mystery/suspense romance? Or, what if I were to try my hand at a taboo romance? What if I wanted to write a single mom, or a dad's best friend romance? What if I wanted to dream up a motorcycle club? Who would the characters be? In what ways would they be broken or hurt? Who would love them, and why? What if she was shy? What if he was sweet? What if he had sworn off love? What if she loved a man she couldn't have? What if? What if?

I'll tell you - I'd have a boat load of ideas and not enough time to write them! 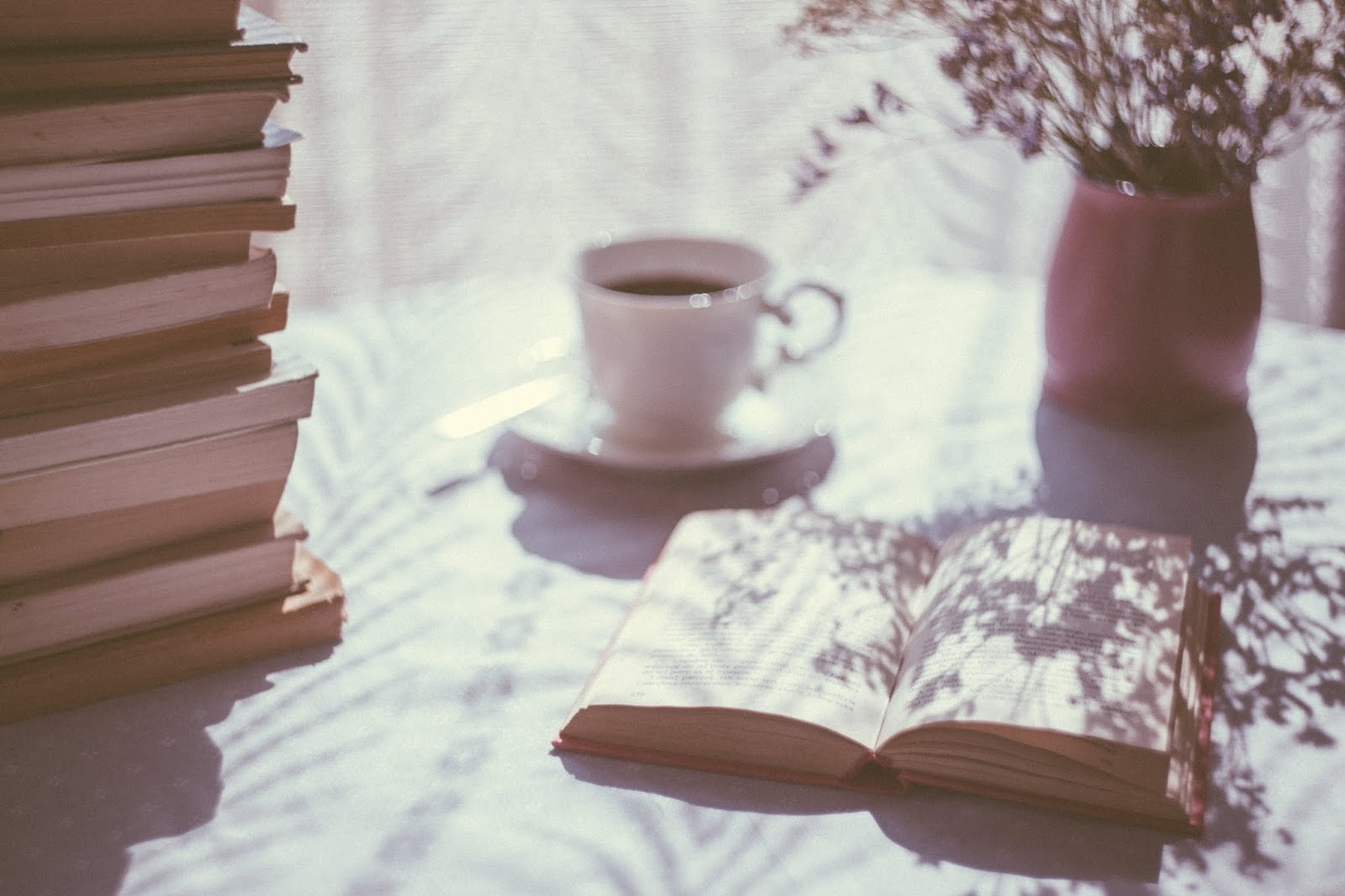 Do you remember that scene in the movie Never Been Kissed  when they’re at the mall? There are two sets of people on the escalators—one traveling down, the other traveling up—and the girl with the long, brown hair (or was it blonde?) looks at Drew Barrymore’s character and says, “Like, oh my god—there goes another lemming.” Do you remember that?  I do. I so totally do.  I can’t remember the last time I saw the movie, and yet that scene has stayed with me for all these years. Perhaps it stuck for the sole purpose of being found in this season of my life; to remind me I don’t have to be another lemming. In fact, I should strive to be the exact opposite. Because, you see, it’s not just that one line, but the overall arcing concept of popularity and fitting-in versus being yourself, which was depicted in the movie, that left an impact.  Sure, the plot was set in a high school and I, along with many of you, haven't seen the halls of our high schools in over a decade (