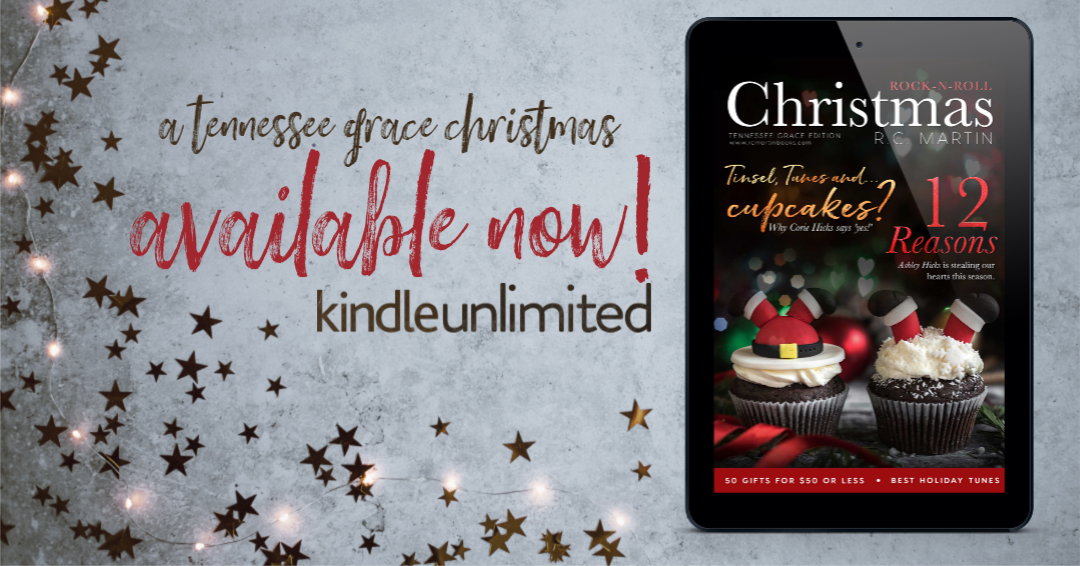 It's official - my very first Christmas story is now LIVE!

It's crazy how this whole thing came about. At the end of October, a friend of mine asked me if I'd ever thought about writing a seasonal story; she was thinking about writing a short one for Christmas. These sorts of things have never appealed to me, mostly because when I think of holiday stories, I think of Hallmark and a whole lot of cheese - but not the tasty kind.  I vowed that while I'd never considered writing one before, if I were to ever do such a thing, I would make it my mission to avoid as much cheese as possible. Yet, even as I spoke the words, I didn't know that - five minutes later - I'd have an idea in my head for a story.

There really was no question which couple in my collection would be best to receive a little spotlight at Christmas time. Honestly, it was a no-brainer. Ashley and Corie  had my head buzzing with ideas in an instant. Now that it's all said and done, can I claim victory over my self-imposed mission to write a Christmas story void of cheese? I don't know. You'll have to be the judge. All I can say is - there's something special about Ashley and Corie; something I've never really felt in control of. Their love is pure. It's genuine. It's sweet. It's patient and it's kind. It abounds in grace - and there's only one way for me to write it. They've proven this to me over and over again.

So, if you're in the mood for a sweet, southern gentleman - catch up with Corie and Ashley in Rock-N-Roll Christmas, available today, exclusively on Amazon!

If you've never met Ashley and Corie before, I've put Background Noise and Backwoods Belle on sale through the weekend! Snag the entire collection at a discount while you can - or read it for free with your kindle unlimited subscription! This, my dear readers, is my Christmas treat - just for you! 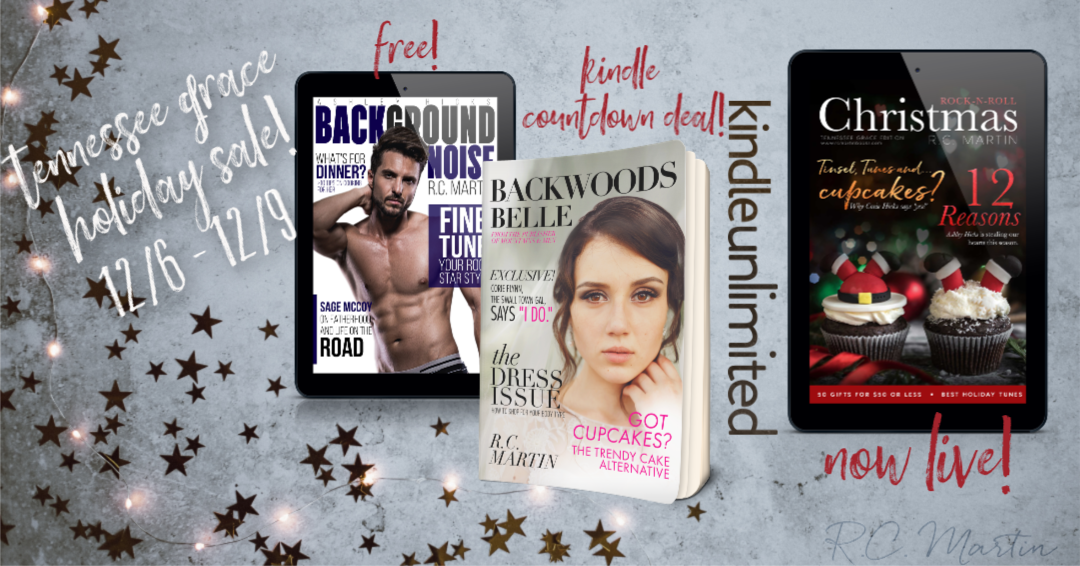 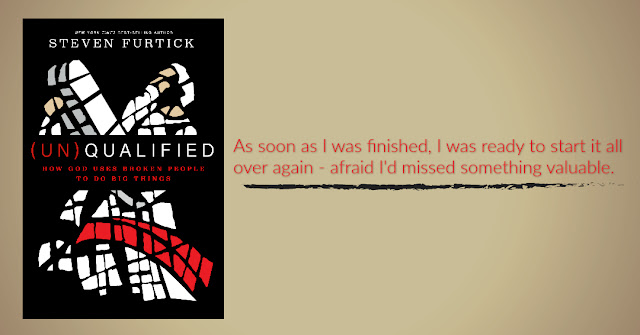 So, I read this great book. And I've decided that every time I read a great book, I want to tell you about it here. Well, I had planned to start with (UN)QUALIFIED by Steven Furtick. I was going to share some of my favorite quotes and tell you why I thought it was worth reading; and then I opened my kindle and all of the quotes I highlighted were gone. All of them. I don't understand why, and as I type this, I'm quite disappointed about it, actually. Nevertheless, I won't let that stop me from telling you about this great (yeah, I know, I keep using that word - deal) book. I'll admit that this is a bit of a bias "review." (Though, aren't they all?) I am a huge Steven Furtick fan - which sounds bad, because it's like I'm glorifying the man as opposed to the message he preaches and the gospel he lives, but I don't mean to idolize him - I just enjoy his delivery immensely. I've had this book in my collection for a while, but I hadn